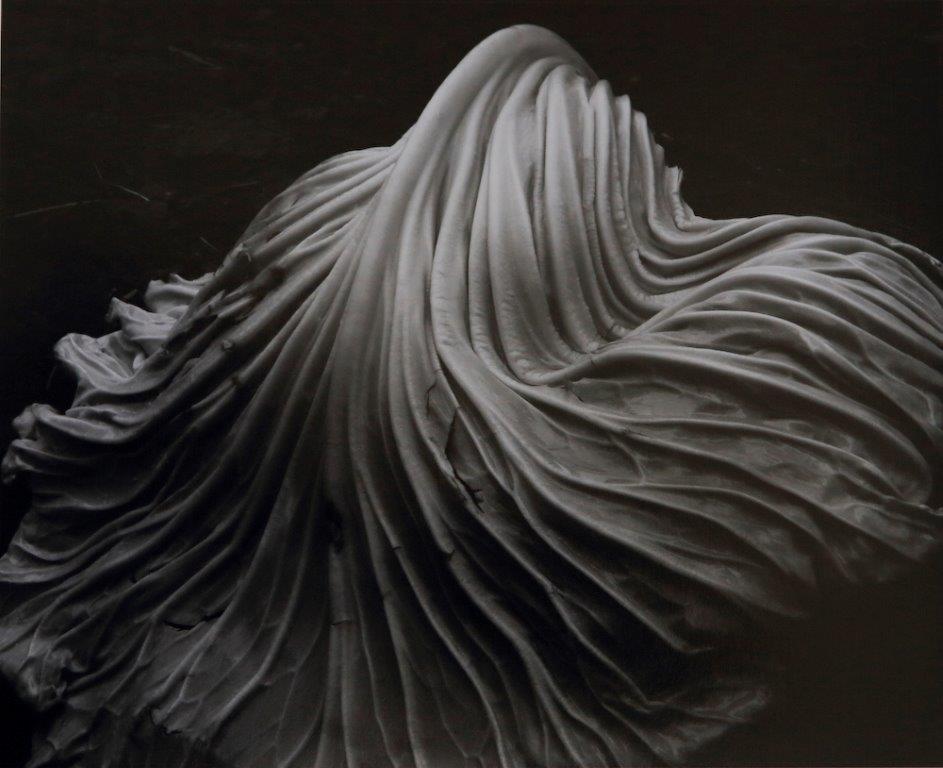 Edward Weston is one of the most acclaimed pioneers of early photography, helping bring its power out of the Victorian age. Rather than being seen as simply an addendum to painting, Weston turned the photograph into a modernist art form in its own right.

His father gave him his first camera when he turned 16, in 1902. The Kodak Bull’s Eye #2 was presented to him alongside handwritten instructions, simple lighting suggestions, and advice on choosing worthwhile subjects.

After a stint tackling basic freelance jobs, Edward realised that the needed more training and enrolled at the Illinois College of Photography, completing the year-long progamme in just six months. When he was refused a discount for finishing the course early, Weston left the college without his diploma and moved to California to begin work.

Soon, Weston married Flora Chandler, and he used some of her family money to set up ‘The Little Studio’ on the same plot of land as their home.

Experienced as a darkroom assistant, he found success taking portraits using the lighting skills he had developed. It also helped that his charm put his sitters at their ease, helping him to pose them in a relaxed way.

Although he quickly established himself as a bohemian man-about-town, Weston had a much more traditional childhood than imagined. Born to an obstetrician and his down-to-earth wife, he had been urged by his mother when he was just five years old to pursue a career as a businessman. However his father had spotted the artistic talent in him and urged him to consider photography as a profession, after giving him the present of the Kodak.

For his first six years as a professional photographer, he worked in the soft, painterly effect of pictorialism that was so prevalent amongst his peers. That all began to change with his appointment of Margrethe Mather as his studio assistant, model and fellow photographer, and later, lover.

Ms Mather began to greatly influence his approach, encouraging him to try to capture the inherent beauty in everyday objects.

She was a flamboyant figure, who helped him see what could be achieved with sharp focus photography in studies of hands, eggs, fans, melons, waves, bathroom fixtures, seashells and bird wings. This, combined with an inspiring visit to the brilliant photographic master Alfred Stieglitz, set Weston on his revolutionary path to exploring the camera’s ability to capture the tiniest of details. Soon his ability to capture tonal shifts gave dramatic new perspective and texture to still-life and natural forms.

As he explained ‘I want the stark beauty that a lens can so exactly render presented without interference of artistic effect. The camera should be used for a recording of life, for rendering the very substance and quintessence of the thing itself, whether it be polished steel or palpitating flesh.”

This image of a cabbage is arguably one of the most powerful that he ever produced – he photographed the vegetable leaf in various compositions and forms from 1927 to 1936 saying that it ‘renewed my interest… marvellous hearts, like carved ivory, leaves with veins like flames, with forms curved like the most exquisite shell…in the cabbage I sense the entire secret of life’s force’.

Indeed at first appearance the photograph does not seem to be of an ordinary and uninspiring leaf, but rather the majestic flow of luxuriant material. He went on to produce an image of a simple green pepper that has the grandeur of a fine modernist sculpture. Weston was inspired by the bold, simplified forms her saw in the murals of Diego Rivera when he was in Mexico.

Treating the humble green pepper as he would one of his sitters produced a result that prompted a reconsideration of the aesthetic potential of routine objects.  His relationship had also grown with the remarkable photographer Tina Modotti, who urged him to bring his talent to portraits of nudes.

These images were to be so radiantly sublime, they raised his reputation even further. His celebrated picture of female legs drew particular acclaim – the focus on the fold of the skin behind some unidentified knees and thighs highlighted Weston’s dramatic use of cropping and lighting.

In the same way that he had photographed inanimate objects, Weston was trying to capture the essence of ideal beauty, rather than the general and more easily accepted forms of it. Once again, he was creating a sense of reality that hadn’t been seen in photography before.

His work quickly became pre-eminent in avant-garde photography. It exemplified Weston’s ability to use the camera not only to make the commonplace look wondrous, but to also make viewers question the role of photography itself. He was awarded the Guggenheim Fellowship in both 1937 and 1938, the first photographer to receive the accolade.

Weston continued on his radical path until he developed Parkinson’s disease, bringing his working days to an abrupt halt. For the last decade of his life his sons, who had also pursued careers as artistic photographers, helped him to select and print a master set from 830 of his negatives, the pictures he considered his finest work. This resulted in ‘The Project Prints’ and there is only one complete set still surviving. Despite being such an admired ground-breaker, continuously seeking inventive new directions, he died in 1958 with just $300 in his bank account. He had simply resisted devoting enough of his time to commercial photography.